A Transit Future Plan envisions what a community's transit network should look like 25 years from now, as projected and described by you. Beginning by looking at how the existing transit system could be improved, the Plan describes and prioritizes the infrastructure and investment needed to get there.

The Plan is complete! But the work has only just begun….

Your completed Prince George Transit Future Plan will guide “everything transit” in the region over the next 25 years. This plan is the result of your participation and input, and we’d like to thank everyone who took the time to get involved!

The Prince George Transit Future Plan was presented and approved for adoption by the City of Prince George council on January 20, 2014. 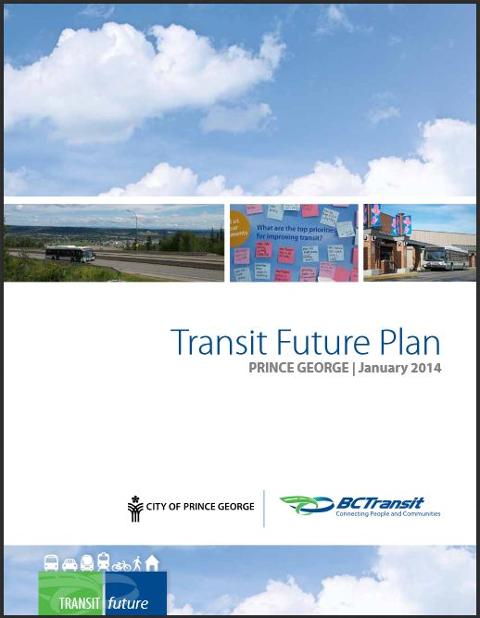 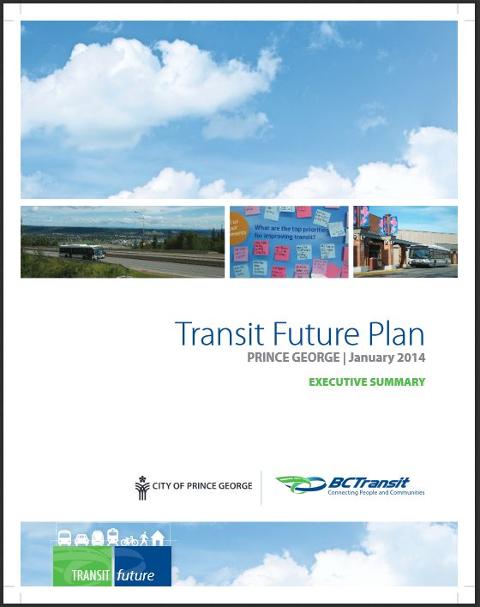 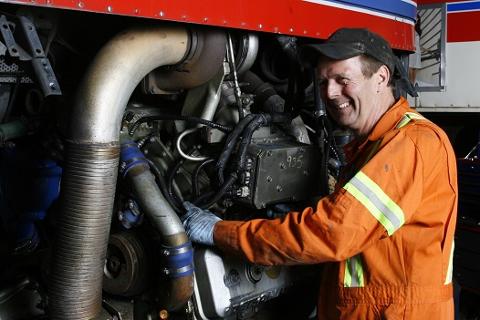 Ready to start an exciting career with BC Transit? Find out more here!